Surrey Police Service continues its hiring of police leaders in preparation to activate the recruiting of the front-line officers in the coming months and moving toward operationalizing its service. Today, Surrey Police Service (SPS) is proud to welcome five new members to the leadership team.

With a blend of both municipal and RCMP and a depth of operational, investigative, and community policing experience, Bal Brach, Cliff Chastellaine, Jeff Harris, Jeff Metcalfe and Dawn Richards are the newest Inspectors hired by Surrey Police Service.

“These officers are key additions in building the infrastructure of the organization," says Chief Constable Lipinski. "Bringing a diverse and varied level of experience, they will assist in shaping the strategies for a community-centered policing model readying SPS for boots on the ground.”

The transition from a federal policing model to a local model is a complex and multifaceted initiative that is being strategically and methodically planned in partnership with key stakeholders at the municipal, provincial, and federal level and each new team member brought on has specific accountabilities and duties related to the transition plan, the deployment model and the building of policies and standards.

“As I have said since the outset of assuming the role of Chief, the transfer of policing responsibility will happen in an orderly and efficient manner," says Lipinksi. "It will be done right, not fast and I am confident that Bal, Cliff, Jeff, Jeff and Dawn are going to be as committed to success as the rest of my team.” 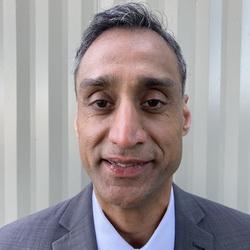 Inspector Brach brings his unique experience and perspective to Surrey Police Service having worked extensively with several different communities and policing agencies (RCMP and Municipal alike) throughout the Lower Mainland. 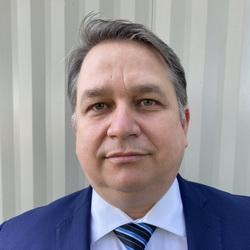 From RCMP Auxiliary Constable to Superintendent, Cliff Chastellaine continues his pursuit to make a difference, in serving Surrey, the community in which he lives.

In his 25-year career with the RCMP he has worked across the Province of BC, Ottawa and Iqaluit Nunavut. Inspector Chastellaine has extensive experience in front-line Patrol, Major Crime, Commercial Crime and National Security investigations. 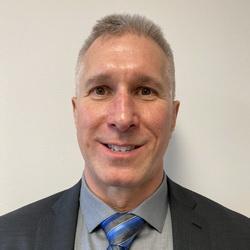 Inspector Harris began policing in 1987 with the RCMP in Saskatchewan before joining the Vancouver Police Department in August 1991.

He has a broad range of experience that spans across many policing specialty services including, Emergency Response Team, Emergency Operation & Planning Section, Professional Standards and Education & Training Sections.

Inspector Harris not only served to protect the public he also focused on officer wellness having served on the Critical Incident Stress Management Team (CISM) where he helped many members recover from their involvement in traumatic incidents. Inspector Harris is presently the Duty Officer in the Operations Division at Vancouver Police Department. 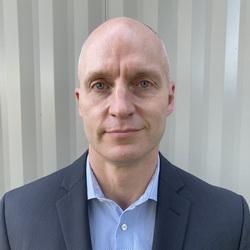 A 24-year member of the RCMP, Inspector Metcalfe is no stranger to Surrey having served for a period of time at Surrey Detachment in general duty Patrol, Bike Patrol Section, Serious Crime and Auto theft.

Although his career took him across the Province, he is proud to continue to serve the community he resides in as an Inspector with the Surrey Police Service.

Inspector Metcalfe is presently the Divisional Duty Officer, BC-RCMP Criminal Operations. Prior to this he was the Officer in Charge of RCMP Digital Forensic Services. 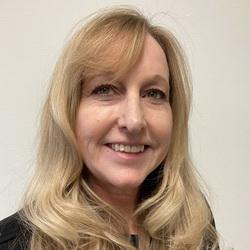 Inspector Richards began her career in law enforcement with Canada Immigration at the Vancouver Airport prior to transitioning to the Vancouver Police Department (VPD) in 1998 initially working in the entertainment and downtown eastside districts.

She worked her way through the ranks and is currently the District Command Inspector-Operations Division. As her career advanced, she worked extensively in VPD’s Investigation Division, targeting organized crime, working complex gang investigations and projects while in the Gang Crime Unit, Homicide and Robbery Assault Sections, and CFSEU.

Additionally, she has done much work in specialty areas including child exploitation, domestic violence, human trafficking and led VPD in Trauma Informed Practices, developing and providing training opportunities and ensuring all section members better understood child and adult trauma and its impact.

“With strong leadership in place, our next step is to focus on building up the Recruiting Unit and begin the hiring process for the Staff Sergeant and Sergeant ranks. In the coming months we will begin the recruiting process for experienced constables and new recruits having established the terms and conditions for all ranks,” says Chief Lipinski. “We are moving forward and anxious to begin community consultation on shaping the policing priorities with the community, in the coming months as our foundational work progresses.”

For more information and to make an application with the Surrey Police Service, please see Careers | Surrey Police.