Why is Surrey changing its policing model?

The City of Surrey is the largest municipality in Canada without its own independent police service. Surrey Police Service (SPS) is a progressive, community-based police service that is accountable to the community. We’re building a police service for Surrey, by Surrey, where priorities and solutions are developed locally.

There are a number of reasons why municipalities such as Vancouver, Calgary and Toronto choose to have their own municipal police service, instead of contracting the RCMP. Ultimately, the choice to have a municipal police agency is about increased accountability and responsiveness. While the cost is often slightly higher to a municipality, the benefits of municipal policing are significant. 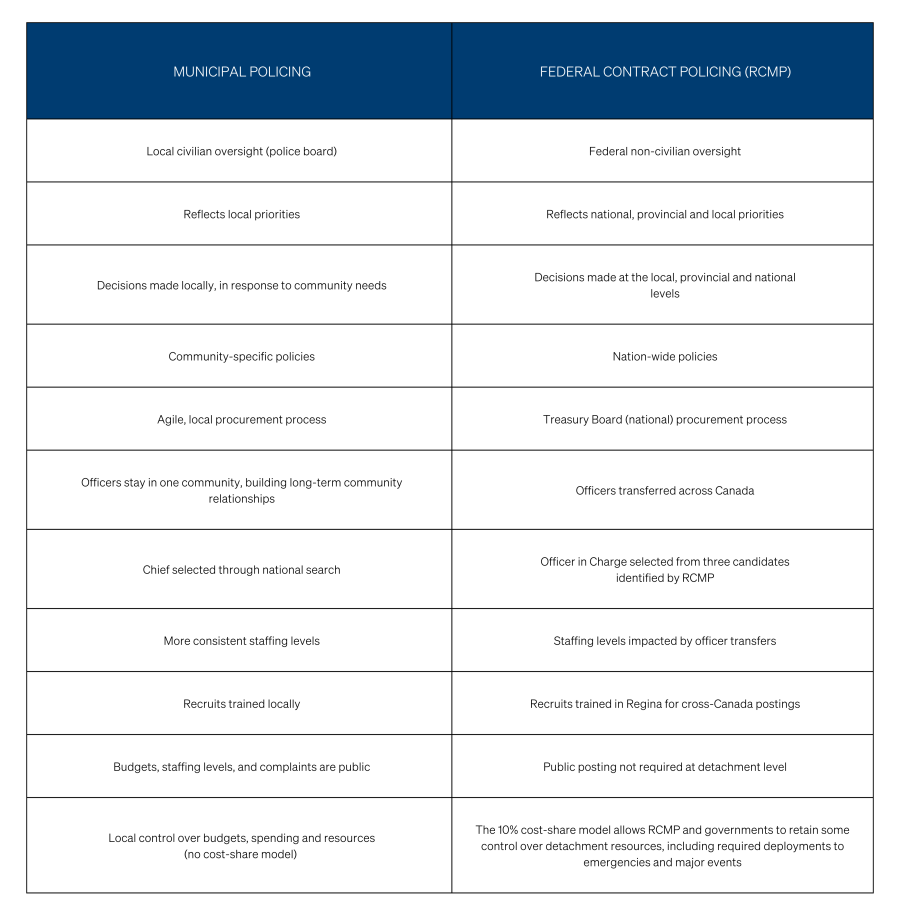